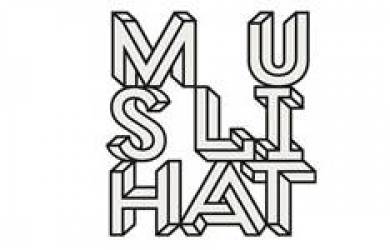 As long as we are still alive, sometimes we feel injustice. It can be anything. Some people may be jealous so that they made our reputation bad before our boss. Some of them want to get rid of us because of our successful business. Or maybe they are not delighted and always talk something bad about us.

Bad things that other people do made us miserable, we apparently think that we do not do something wrong to them. Somehow, that man always tries to drop us down.

Haman is an extreme sample however it is reliable if he is bitter and wants to revenge. He planned a deception to drop Mordecai down, in fact, Mordecai never did something wrong to him. It is right, indeed. Mordecai never bowed down to Haman when he passed by, but he did it because God told the people of Israel to do it. Do not bow down to other god (including Haman) unless the Lord.

However what happened to Haman and his deception? Mordecai then asked a help to Esther. They and the people of Israel eventually fasted for 3 days 3 nights. What happened? His deception is not succeeded; he was even hanged on a gallows that he built for Mordecai. Not only that, Mordecai was appointed to be a favorite man of king and the people of Israel defeated their haters.

Believe, those who are right before God, do not get any deceptions. They might have been tried but they never fell down. Right people will always defended by God, no matter how bad it is. They must have been the winner. So ask the way out to God, keep fighting and do not give up.

Deception never wins to those who are right and lean their heart on God. That is because of God who will give them the way out and defend their problems.